The Spanish Program offers both beginning and intermediate-level courses. The beginning-level courses focus on the acquisition of Spanish for everyday communication and on studying Hispanic cultures for appreciation and understanding.

The intermediate-level courses refine and strengthen language skills while further exploring Hispanic cultures through a rich variety of literary and cultural materials. In all courses, experienced and skilled faculty will lead you to a valuable level of language proficiency and cultural competence in a stimulating and supportive environment.

Need some assistance? We're here to help. Email us at: admissions@inverhills.edu or call admissions with questions at 651-450-3000.

Why Study Spanish at Inver Hills?

Join a family with nearly half a billion people.

According to Translate Day, 470 million people worldwide consider Spanish their first language. Only Mandarin with 960 million native speakers ranks higher. More than 560 million people on our planet are fluent in Spanish.

Between 39 and 43 million people speak Spanish in the U.S. That’s roughly 12 percent of the population, making Spanish the second most spoken language after English in our country. By 2050, one in three people in the U.S. will speak Spanish.

Spanish is the official language of 20 countries.

Spain in Europe, Mexico in North America, Equatorial Guinea in Africa, nine countries in South America, six countries in Central America, and Cuba and the Dominican Republic in the Caribbean uphold Spanish as their official language.

Studying a foreign language augments your writing and speaking skills in your native language. You’ll gain insights and develop new abilities that will enhance your prestige and power as a communicator.

Learning Spanish not only provides practical life and career skills, but you will also gain a new and brighter perspective on the world. You can use your Spanish coursework at Inver Hills to satisfy electives and program requirements, cultivate personal interests, or continue on to major or minor in Spanish at a four-year school. Language is a requirement for many liberal arts bachelor's degrees.

Meet and greet the planet.

Studying a foreign language at the college level brings study-abroad opportunities. The list of reasons to study abroad is long. For starters, you’ll achieve self-reliance, regard your own culture through an alternate lens, meet a diverse range of new people, make lifelong friends, gain an international overview, nail down your second language skills, and explore different customs and traditions—all while experiencing an unforgettable adventure.

Go for a test drive.

Our 13-credit Spanish certificate is the perfect way to introduce yourself to a foreign language. Earning this certificate will attest that you have an intermediate-level command of the Spanish language as well as an appreciation for the cultures of the Spanish-speaking world.

Spanish at Inver Hills is your doorway to success.

Our Transfer Pathway A.A. gives you the credits you need to transfer with junior-year status to a Spanish baccalaureate program at one of seven Minnesota State universities. Your education at Inver Hills will get you rolling toward your academic goals and career calling.

Welcome to a new world.

Knowing another language is essential for understanding the significance of interconnecting cultures on a shrinking planet. You'ill have better footing in the worldwide economy and develop a more humanist global viewpoint. 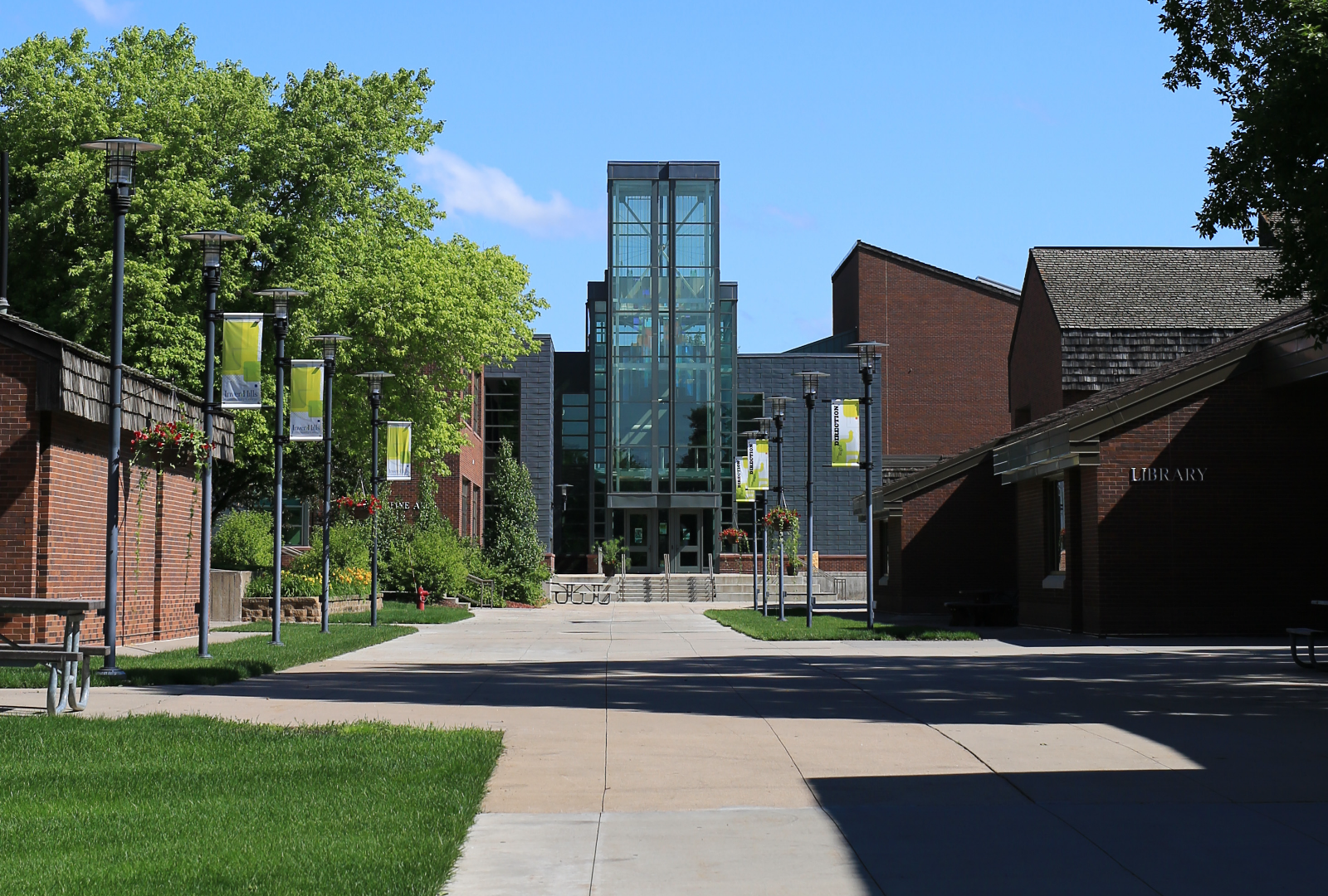 Ready to take the next step?

© 2022 Inver Hills Community College. Inver Hills is a member of Minnesota State, and an affirmative action, equal opportunity employer and educator. This information is available in an alternate format by calling TTY/Minnesota Relay at 1-800-627-3529 or contacting The Office for Accessibility Resources. HLC Accreditation